Set and Interactive design for Sea Life London: "Meet the Seals" 2019.
Appears at first glance to be another tank themed in like the others, but as guests approach the polycarbonate window, some of the seals swim over curiously and come to greet them.
Concept Design Render: 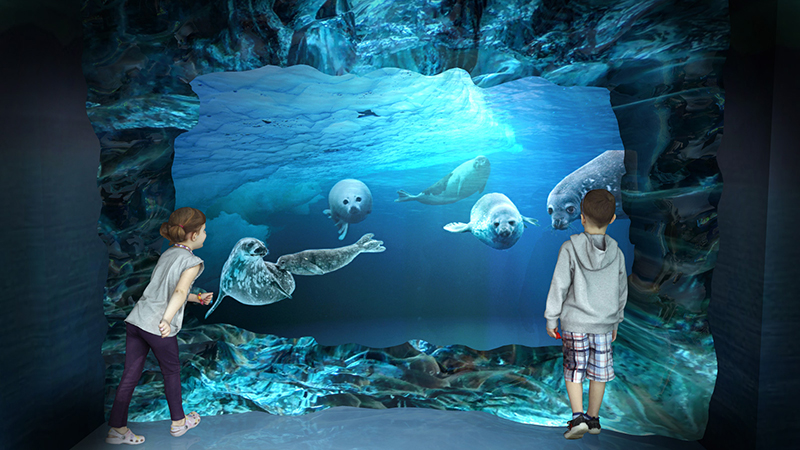 The seals are accompanied by an underwater soundscape, including some of their beautiful underwater calls.
Back projection, with several Seal animations circling in the middle distance as a randomised holding cycle. IR beams in the bottom of the screen indicate the position of the guests and the 3D seal animations variously swim to the positions triggered.
Attraction Photo: 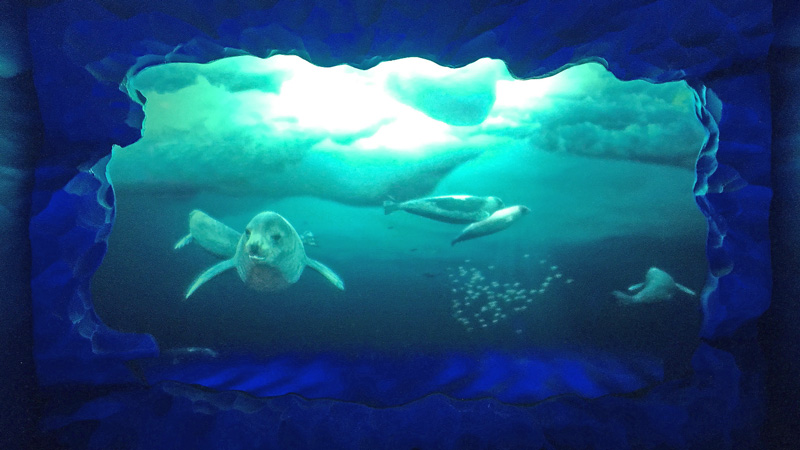 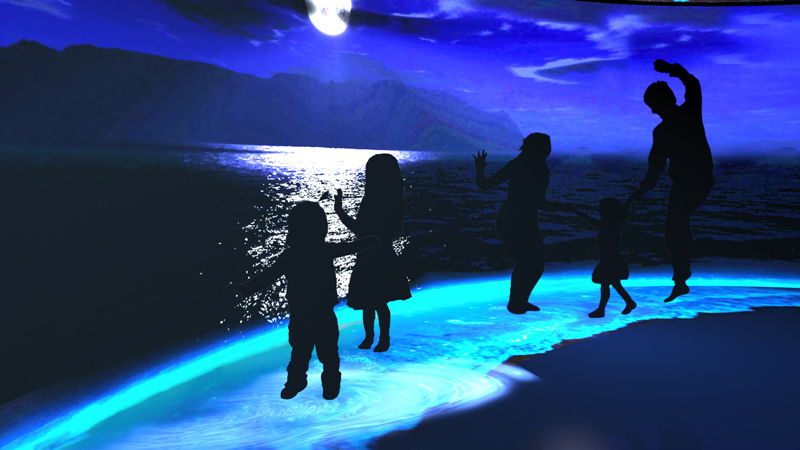 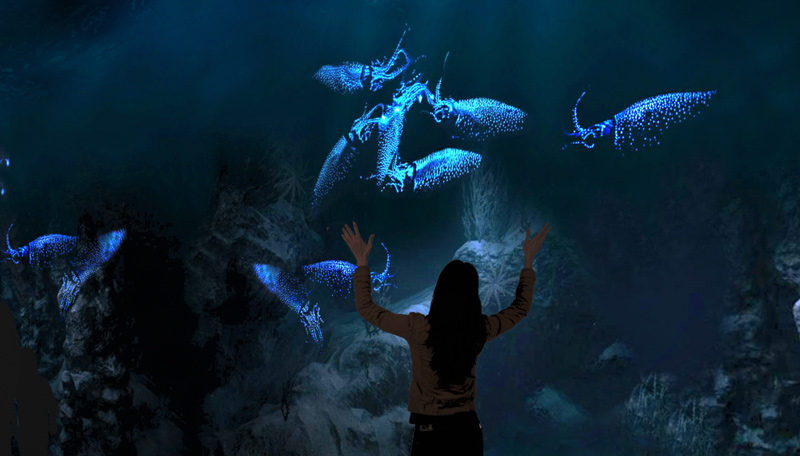 Flashlight Fish shoal and sweep around avoiding your hands 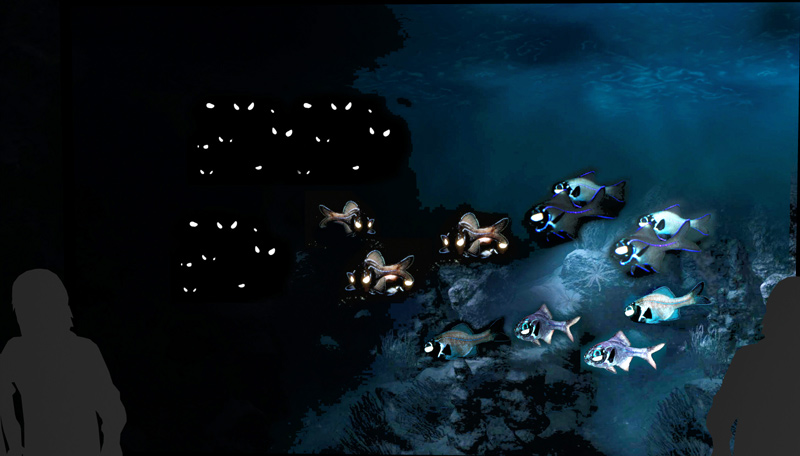 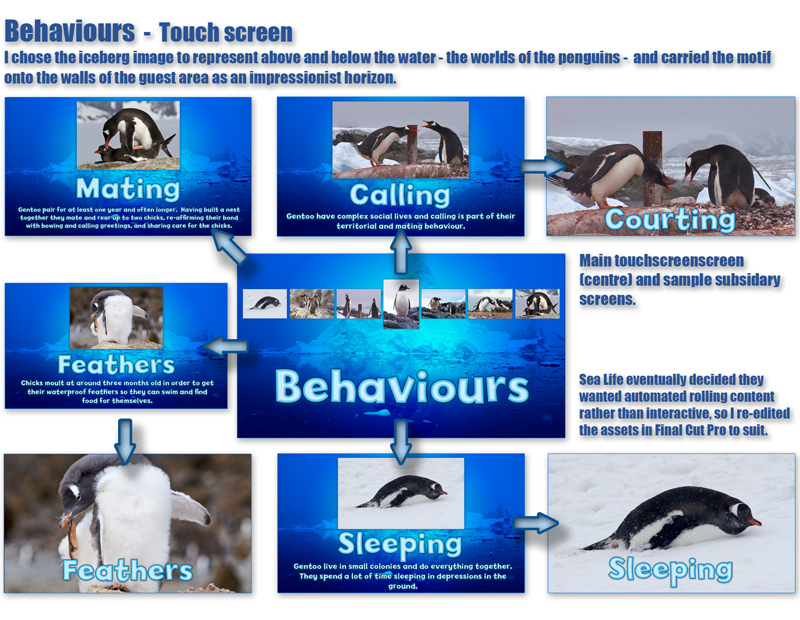 
I modelled a real yacht and experimented in Unity Game Engine to make it interactive with some good results.. 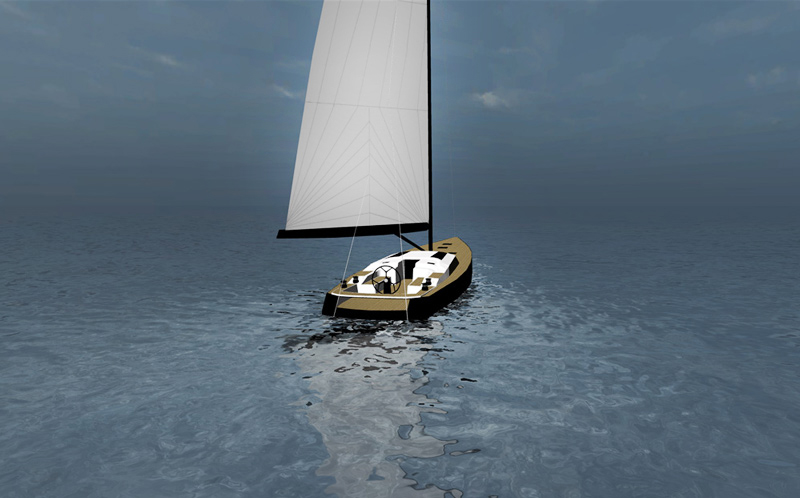 The Sailing Boat demo was to be part of a whole game with different islands and experiences along the way... 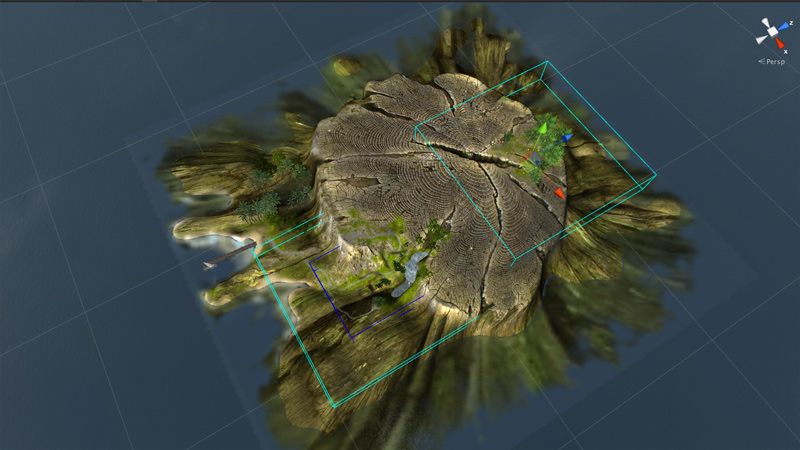 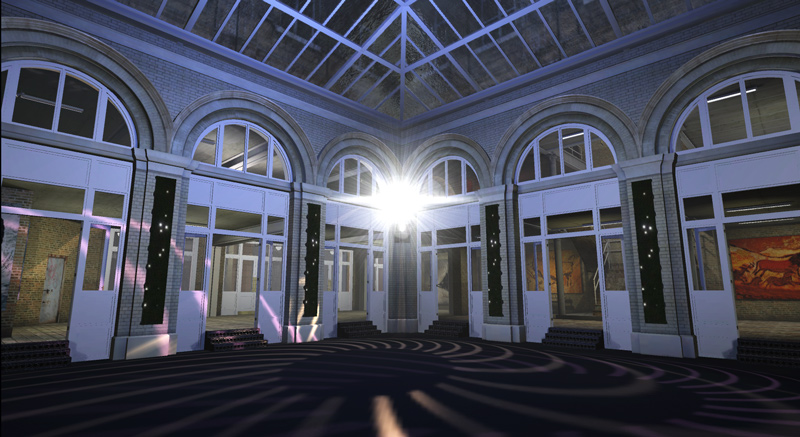